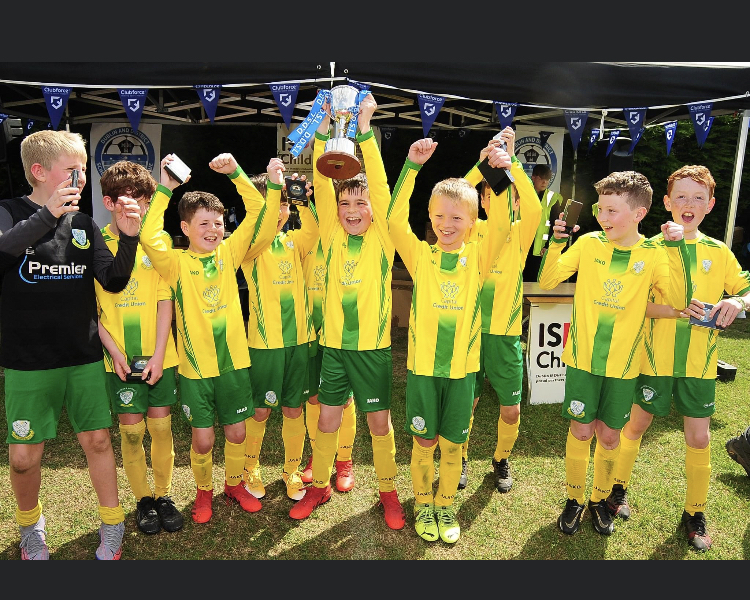 Published: about 1 month ago

Well done to all the players, coaches Liam Kealy, Stephen White and John McGrath and all parents who have helped out through the season

We asked Cob Coffee along to our Mini World Cup as we wan...

IMPORTANT NOTICE - Shinguards must be worn at MWC!!!!

Players must wear shinguards for their games. Referees wi...

National Burger Day - Get yours in BRFC tonight

Today is National Burger Day, so get yourself down to BRF...

Get live information for Club on the ClubZap App